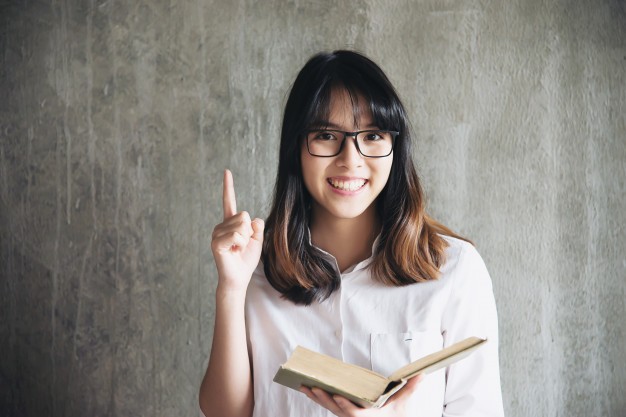 Did you know that Phil Knight, Nike’s founder and CEO, borrowed $50 from his father to start a business?

With this mission to provide an import high-quality and low-cost athletic shoes, Phil Knight started Nike from the garage of their home.

Shoe Dog is Phil Knight’s memoir in which he shares how he created one of the world’s iconic athletic brands from its early days up to its journey going as a public company.

This book will show you the ups and downs of a business and will teach you how you can withstand all the setbacks that you will have to face in growing your business.

Today, in over 50 years, Nike remains to be competitive and well-loved sporting brand. The brand was valued as $34.8 billion and Phil Knight was ranked as the 26th richest person in the world by Forbes magazine.

2. Things A Little Bird Told Me by Biz Stone

Are you a creative entrepreneur? Are you struggling to manage your life and business?

Biz Stone, the co-founder of Twitter, shares his personal stories on how he harnessed his creativity to build one of the successful startups in the world

This book will remind you that success isn’t a linear path. It will teach you how you can learn from failures and how you can turn your ideas into a profitable business.

3. To Pixar and Beyond by Lawrence Levy

When we talk about Apple, you would always think of Steve Jobs.

When we talk about Apple, you would always think of Steve Jobs. But did you know that Steve Jobs made his first billion with Pixar and not from Apple?

When he was ousted from Apple, Steve Jobs bought Pixar, a computer animation studio behind the famous move like The Toy Story.

This book written by Lawrence Levy, the former chief financial officer of Pixar, entails how Steve Jobs turned a struggling company into a billion empire. To Pixar and Beyond will tell you how important to hire the right people who will help you in turning your vision into a reality.

Pixar’s success cannot be only credited to Steve Jobs. Without him hiring the right people, the milestone that they have achieved would be impossible to accomplish.

4. The Ride of a Lifetime by Robert Iger

Bill Gates, the former founder and president of Microsoft, highly recommends the book.

The Ride of a Lifetime serves as a memoir of Robert Iger, executive chairman of Walt Disney Company. This is where he shares the lesson he learns from running Disney for 15 years.

If you’re looking for inspirations or insights, you would definitely get it from this book.