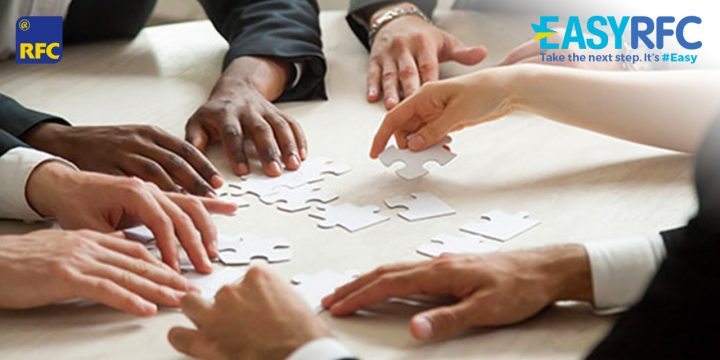 Research proves that a positive work environment boosts employee engagement,
performance, and even customer service. To paraphrase an old saying: all work and
no play can make you a dull person.

In this article, we listed down fun activities that promote a positive working
environment and encourages creativity and productivity:

“Talent wins games, but teamwork and intelligence win championships,” says
Michael Jordan, who is widely regarded as the best basketball player of all time.

It’s true in the court, and it’s also true in business. But in business, we have to
break the ice sometimes to encourage teamwork among our employees.
There’s nothing quite like fun games to get people up on their feet. Games
not only bring out people’s competitive side, but also highlights the value of
effective communication and teamwork.

Some of the fun games you can try are the following:

Giving your employees puzzles with deadlines (and a prize) can help sharpen
their memory and motivate them to finish before another team does. On the
other hand, tug o’ war is not only a game of strategy but also of strength.
There’s a reason why this game is popular among people of all ages: it is fun
and reminds people to hold on and pull their weight.

If you want your employees to practice effective communication, a
blindfolded obstacle course may just be the way to go. After all, nobody
would want their partner to get hurt in the dark and get blamed for it, right?

After all the icebreaking games, ask your employees if they had fun and what
they have learned during that break, which they could then apply to their own
tasks.

Lastly, a game that involves food is bound to be fun. It can even be done at a
particular hour every day or once a week. That Fita commercial might be onto
something, there.

A potluck is a fun way to bond with your colleagues in a more socially relaxed
environment. You can do this year-round or later in the year in lieu of an

all-out office Christmas party. Your business could cater or employees could
volunteer their kitchen skills for the holidays. Everybody will have a very
merry lunch, and your company and employees will definitely be on the ‘nice
list’.

Another activity which can be done later in the year is the Secret Santa, a fun
and wildly popular gift exchange to spread the holiday cheer. You can pick a
theme to make it thrilling and draw new names every day to keep the
excitement going.

Retreats are a good way to unwind and release. They often come with open
forums where you and your employees can be truthful with each other in a
controlled and non-intimidating environment.

Retreats are a good way to unwind and release. They often come with open
forums where you and your employees can be truthful with each other in a
controlled and non-intimidating environment.

For example, you can’t endorse a great pitch to someone who only cares
about protecting the company’s interests but not using existing assets to take
risks. Instead, you may appeal to their protective nature by saying that the
idea has to be foolproof, lest the stocks will go down!

Goyette stresses that this is a way to keep them engaged, by appealing to
their motivations and using it as leverage to amp their performance.

At the end of the day, work performance is what keeps the cash flowing in.
Investing in your employees will pay off in the long run in the form of low
employee turnover and peak employee performance.