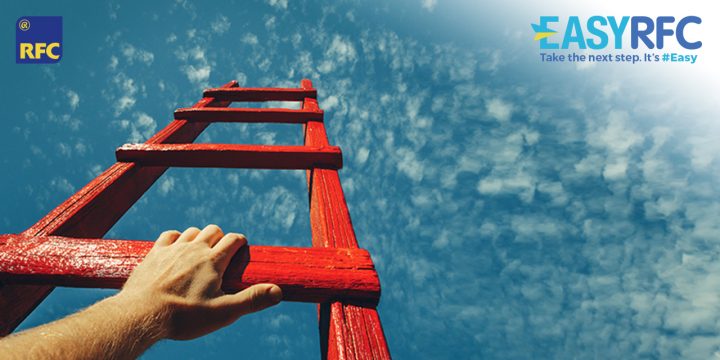 Many liken success to an iceberg; we only see the tip of it, and unless we really delve deep, you wouldn’t really see how far its foundations go.

Like icebergs, success doesn’t happen overnight. Many of us will fail a thousand
times before we finally do something right.

Take a look at this list of entrepreneurs, for example. A lot of them used their failures as motivation to make their next venture more successful. These local and foreign entrepreneurs have inspiring stories – many come from rags to riches – and have succeeded through hard work, dedication, and wisdom gleaned from their previous failures.

A dietician by profession, Corazon Dayro-Ong simply wanted to provide her family with
delicious food. Soon enough, she started selling her homemade assorted meat products to
friends and neighbors. Because they were good and convenient, the popularity of her
products spread via word of mouth, which then allowed Ong to establish the first meat
processing plant of CDO Foodsphere Inc. in 1981.

Ong is a pioneering woman entrepreneur in the food business who had the drive to survive
even the Asian financial crisis, even as a relatively new food business.

The CDO meat products have since been a convenient staple for average Filipino families
because they are easy to cook, tasty, and affordable.

Kentucky Fried Chicken (KFC) is one of the most popular fast-food franchises in the world.
Colonel Harland David Sanders (it’s an honorary title, not a military rank) was the founder
and the face of KFC. He previously held various jobs, such as an insurance salesman, steam
engine stoker, and a filling station operator.

He was 56 years old when he founded KFC, and before a major restaurant picked up his
“secret recipe,” it was allegedly rejected over 1,000 times! When his original restaurant
closed in 1952, he devoted his time to franchising KFC and due to this, we now enjoy
“finger-lickin’ good” food nearly half a century on.

Before he was popularly known as the “Juice King” in the Philippines, you probably wouldn’t
have guessed that Mr Yao came from very humble beginnings. He built an empire due to his
hard work, dedication, and innovation. He has always been an enterprising youth, having
stepped up to become the breadwinner at age 12 when his father died. He never got to
finish his studies because he was already a full-time businessman at 18. His first major
business venture was in printing and packaging before a business trip in Europe sparked his
idea to bring “doypack” or “tetrapack” back home. When no local juice manufacturer wanted
to use the innovation, he did it himself. Before long, Zest-O became a household name and a
favorite lunchtime beverage for its convenience. He has since diversified and expanded his
business, from print, food, and even air travel.

4. Walt Disney, the genius behind the Disney theme parks

Walt Disney’s story is one told over and over again. Who wouldn’t? Like many of the stories
in the Disney Cinematic Universe, Walt’s had rough beginnings. Could you imagine that a person as creative, imaginative, and visionary as Walt Disney was reportedly fired by a newspaper editor because he had no imagination?

Socorro Ramos was born into a family of shopkeepers who lost the family business. In the
1940s, she founded The National Bookstore with her husband, which is the largest book
store chain in the country.

Like a phoenix rising from the ashes, after the events of WW2 and major typhoons that
destroyed the first National Bookstores, Ramos rose and grew the business even more
successfully.

Henry Sy came from an impoverished family in Jinjiang, China. They left for the Philippines,
where they had a thriving business store in 1936, which was destroyed when WW2
commenced.

On the bright side, the naturally enterprising Sy found a wonderful opportunity by selling
used military combat boots and other postwar goods to people.

His persistence allowed him to open the first SM Store in Avenida, Manila, which has since
become a chain of successful stores nationwide.

These examples of success and failure prove to us that they truly might be two sides to the
same coin. Despite initial and uncountable failures, these entrepreneurs have defied the
odds to make their business a resounding success. Mistakes are often an opportunity to
learn where to improve which then leads to better results

Do you have any other inspiring entrepreneur stories to share? Let us know in the
comments!