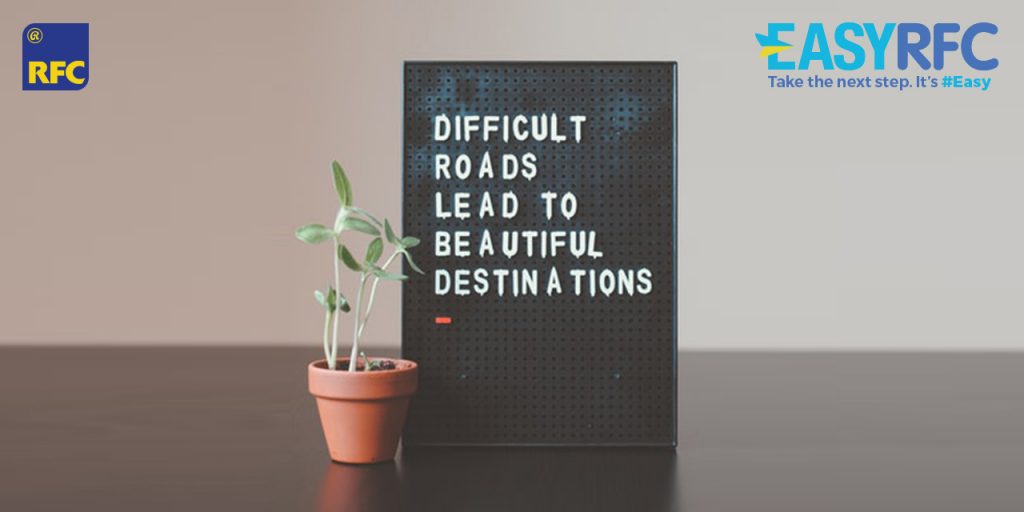 “How do I start a business?”
This question probably runs through your mind daily as you dream of starting your own
business. Don’t worry. Walt Disney himself has an answer: “The way to get started is to
quit talking and begin doing.” Disney did just that, and now the House of Mouse is a
monolith in the entertainment industry, earning billions of dollars every year.
No matter how many business models you study, there’s no one-size-fits-all approach
when you finally start your own venture. But don’t get intimidated—here are some
timeless advice from seasoned entrepreneurs:

1. “If you know too much before the start, then you will get overwhelmed. Come
up with an original idea, and don’t copy because there will be no passion. You
need that otherworldly passion. Just start.” – Jeni Britton Bauer, Founder of
Jeni’s Splendid Ice Creams.
The more you know about the ins and outs of a business, the less likely you are to
come to a decision. So when you want something done, just do it! Everything else can
be sorted out later.

2. “Being a woman in business doesn’t come without challenges. My advice?
Surround yourself with other supportive women that encourage you, share ideas,
and get you motivated.” – Jessica Alba, Founder of The Honest Company
Hollywood-superstar-turned-businesswoman Jessica Alba certainly hit the nail right on
the head. Running a business is not a walk in the park, especially if you’re a woman.
While you focus on building your empire, you need to surround yourself with people you
can trust and can keep you grounded.

3. “If you are working on a product that’s going to be consumer-facing, then
feedback is invaluable. You should be out there being brave and talking to people
and asking for feedback as much as possible.” – Emily Brooke, Co-Founder of
Blaze In the industry, interpersonal and intrapersonal skills don’t go unnoticed, so utilize them well. Don’t dismiss honest and constructive feedback because they give you room to
improve your brand.

4. “If you tune it so that you have zero chance of failure, you usually also have
zero chance of success. The key is to look at ways for when you get to your
failure checkpoint, you know to stop.” – Reid Hoffman, Co-founder of LinkedIn
Take this advice from the co-founder of LinkedIn, the popular one-stop-site for
expanding your professional network. You’ll realize that you can always find the silver
lining — even in the worst of setbacks.

5. “The way to get started is to quit talking and begin doing.” – Walt Disney,
Animator, and Entrepreneur This may have been mentioned already, but Walt Disney is right, you know: less talk,more action!

6. “An entrepreneur tends to bite off a little more than he can chew hoping he’ll
quickly learn how to chew it.” – Roy Ash, Co-founder and Former President of Litton Industries Admit it, there are times we can get overzealous — but that’s what separates risk-taking entrepreneurs from people who are too scared to try. Trust your intelligence, talent, and your gut—because yes, you will figure things out.

7. “Because, you know, resilience — if you think of it in terms of the Gold Rush,
then you’d be pretty depressed right now because the last nugget of gold would
be gone. But the good thing is, with innovation, there isn’t a last nugget. Every
new thing creates two new questions and two new opportunities.” – Jeff Bezos,
Founder and CEO of Amazon.com Whenever you feel stuck, think back to this quote from Jeff Bezos. He, too, started from scratch, but look at him now—he founded the biggest online empire in the world. We humans are creative, multifaceted beings, and our potential for innovation is limitless!

8. “The biggest risk is not taking any risk… In a world that’s changing really
quickly, the only strategy that is guaranteed to fail is not taking risks.” – Mark
Zuckerberg, Co-founder and CEO of Facebook

If you don’t want a life full of “what ifs”, you have to take risks. Be wise enough to weigh
a decision’s pros and cons, and adapt accordingly. And take risks anyway —if Mark
Zuckerberg & co. didn’t take risks to make Facebook happen, who knows if we’d ever
find our long-lost friends?

9. “It is not the manager’s job to prevent risks. It is the manager’s job to make it
safe to take them.” – Ed Catmull, former President of Pixar and Walt Disney
Animation Studios This is Leadership 101. Weighing pros and cons and wisely making decisions is what’s going to help your ship sail and brave through even an unprecedented storm.

10. “One of the greatest skills of leadership is being unflappable. Anytime you do
anything in the world; there’s going to be criticism.” – Arianna Huffington, Co-
founder and former Editor-in-Chief of Huffington Post Media Group
Take it from Arianna Huffington. We can’t please everybody, and naysayers will always
have something to say. Don’t take failures and successes personally because they may
affect your disposition. Rather, to keep you grounded, rely on the most significant
people in your life.

Now that you’ve heard it from some of the most successful entrepreneurs in the world,
go forth and start your own business journey!
Care to share more inspirational quotes? Sound off in the comment section!